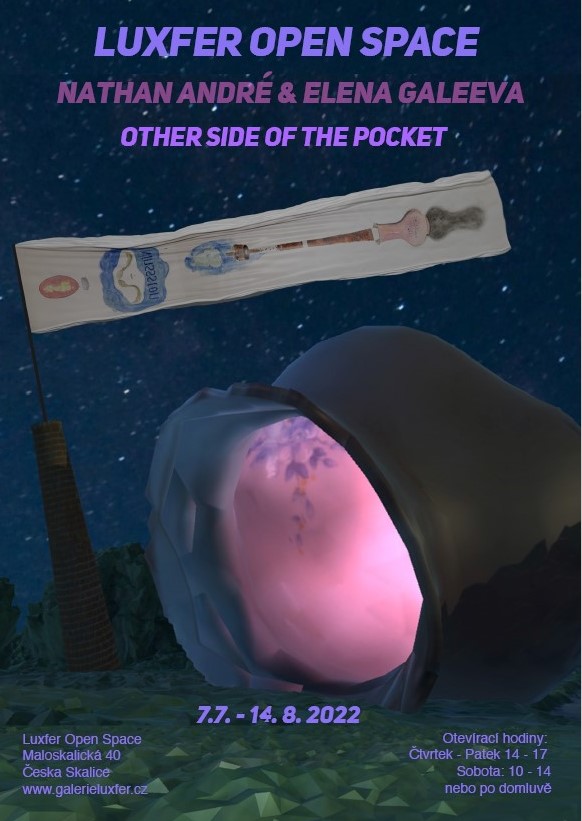 The other side of the pocket.

Two regards from the outside were gathered here, in Ceska Skalice, for a stay of 12 days, during which the territory appeared to them little by little, with its inhabitants, its customs, its stories.

While scrutinising the corners of this world, a complex joyfully delirious reality appeared to us, where small and great History intermingle. Where signs and traces of ancient worlds, of past struggles, seeps through  the walls and objects.

They wanted to literally dive into this lakeside, symbolic and living landscape, to learn it, to listen to it, in order to bring out the details forgotten and covered by the time passing, in order to record a small part of the lives that took place there, which moved, surprised, and touched them.

Here are fragments of Ceska Skalice, here is a territory where voices and laughter resound, where silent glances coexist behind a bar and a magnificent mullets. A close territory explored and that we think we know like the back of our hand, until new seams appear.

Only recently, thanks to Anglo-American theorists, a feminine equivalent for the French term "flâneur" has been established; the feminine variant is therefore "flâneuse". The male flâneur was born in the big city of the nineteenth century, the bustling streets of London and especially the boulevards of Paris. He first appears in the short story The Man of the Crowd from E. A. Poe, but it is Charles Baudelaire who is responsible for introducing the character to culture. Subsequently, this big-city phenomenon played a key role in Walter Benjamin's theories and inspired the artistic practice of the Parisian Situationists. The definition of the flâneur is rather difficult to formulate verbally. It is one who is both a part of and an observer of the crowd flowing down the street of a big city. To translate the word flâneur as vagabond, which is offered by common dictionaries, is misleading because it associates a figure more associated with the countryside than with the modern city. It is only recently that the word „zevl“ or „zevlák“, someone who is lurking or just observing doing nothing, has come into circulation in the Prague rap milieu, which is, I think, finally a good equivalent of this French word. But back to the women who are „zevling“. There is an ongoing debate within gender studies as to whether the type of "female flâneuse" could "occur" at all in the nineteenth century, as the public space of the city was "gendered" and dominated by men. However, some scholars have pointed out that public space at the time was not nearly as homogeneous, and that one can find places such as beaches, cafés or department stores that allowed women to behave in a similarly autonomous way. Others mention specific female protagonists, most often Virginia Woolf. Here, in a roundabout way, we come to the very heart of Petr Kvíčala's exhibition, whose title contains five female names to which everyone can add the surnames of key literary authors of the national revival. The town of Česká Skalice, where the Luxfer Gallery has been developing its activities for a long time, is first associated with one of them, Božena Němcová. The initial idea, if I may reveal the genesis of the exhibition concept, was to create an object for Luxfer based on the shape of the Božena Němcová Square in Česká Skalice. Petr Kvíčala began to develop the concept of paintings or paintings-objects based on the ground plans of squares many years ago while "zevling" through Barcelona, where he redrew the shapes of these urban spaces in his ketchbook. But alas. A quick look on google maps showed that, contrary to all assumptions, the central square in Skalice is not named after Božena Němcová. The writer does have an important street here, but only a street. A further search on the app showed that finding a square in the centre of town named after an important woman is almost impossible. And not just in the Czech Republic, but globally. A new question emerged, paraphrasing Linda Nochlin's famous essay: why are there no squares named after great women artists? The results of the questioning only confirm how much public space was (and is) occupied primarily by men, both physically and symbolically. In order to avoid the previous paragraphs being misleading, the current exhibition does not mean a "feminist turn" in the work of Petr Kvíčala. It is much more an ambivalent play with meanings that allows for both a currently engaged and a rococo gallant way of reading. Formally, it continues the systematic exploration of the possibilities of "geometry by hand" and testing the limits of contemporary painting. To do so, it responds to a site-specific context. In short, a summer exhibition.

Somewhere between a consumer and a pedestrian 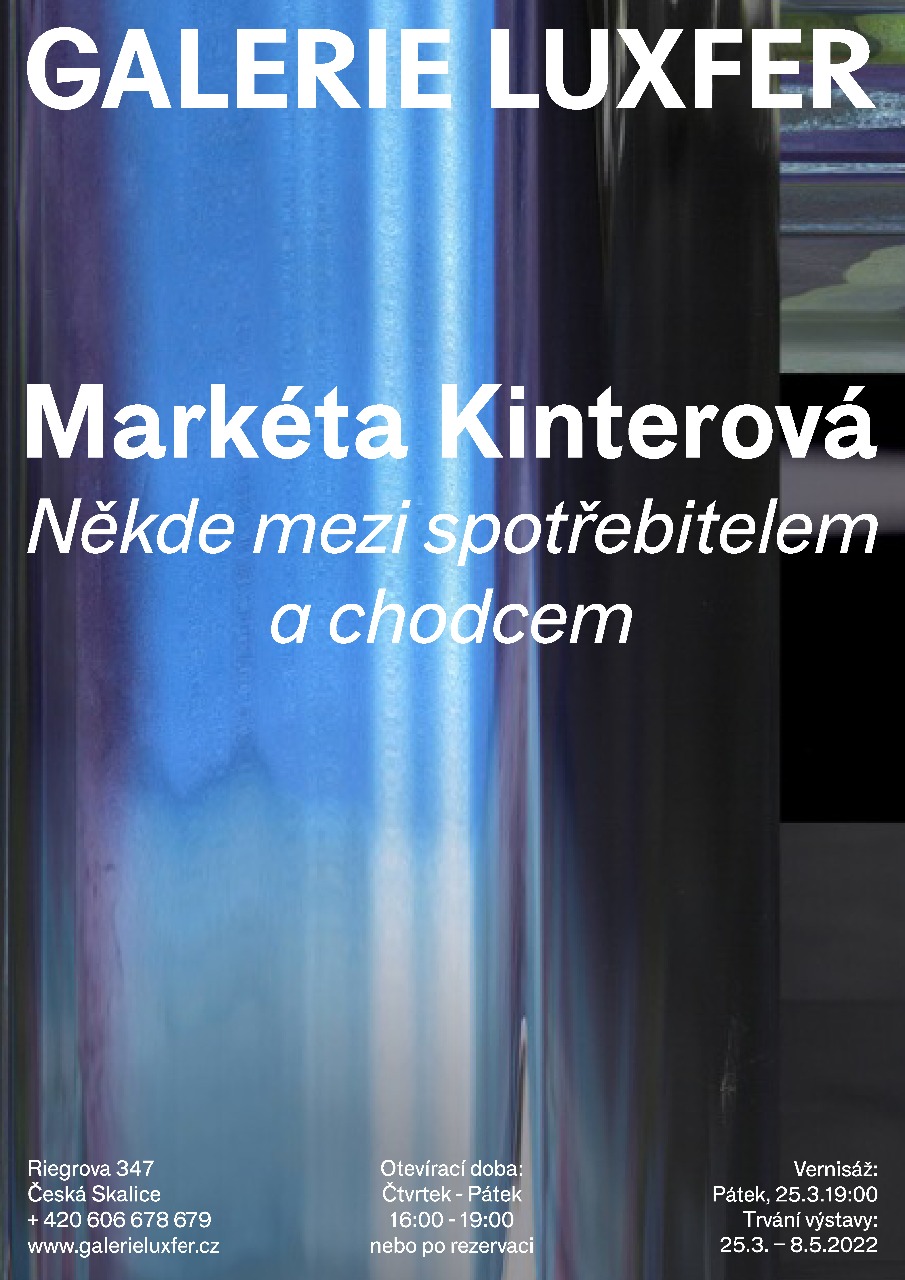 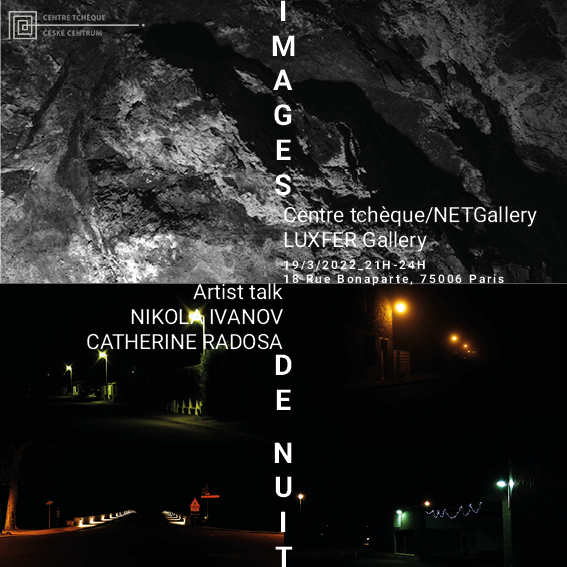 Opening on Friday 4 February from 15:00 in Luxfer Open Space

The exhibition project is part of the Gallery (From)Outside. 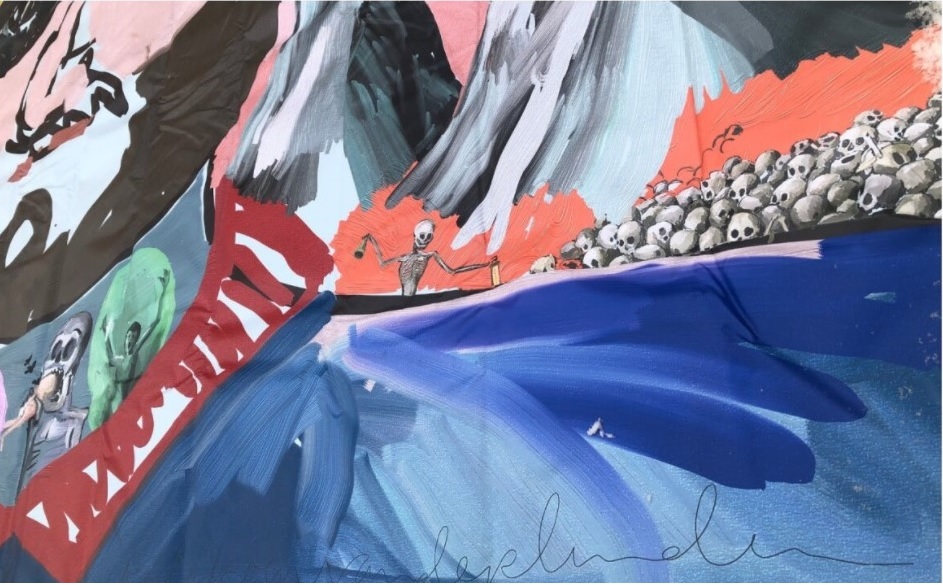 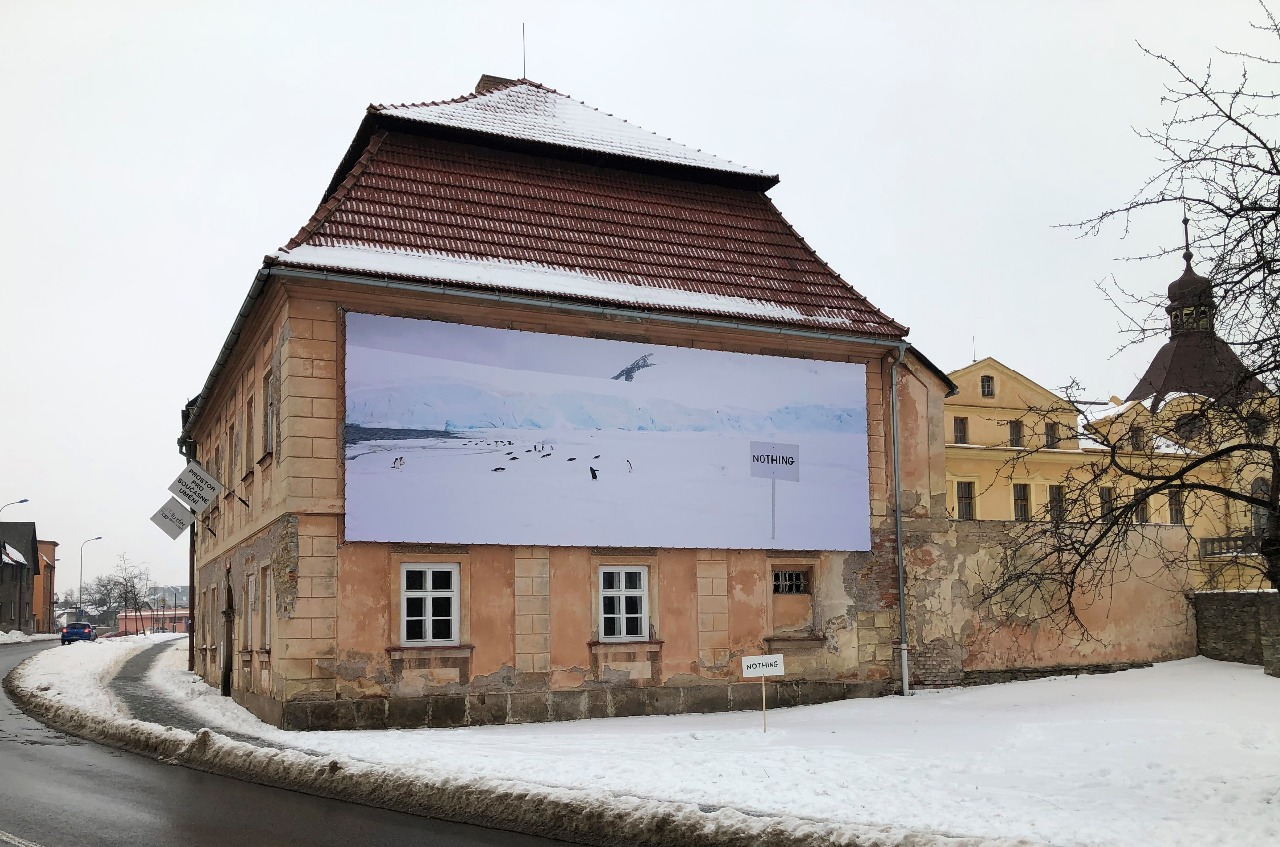 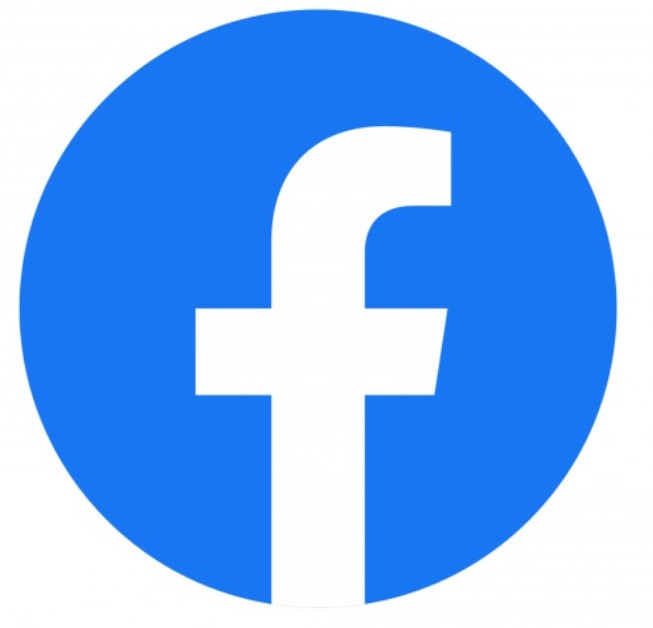 "I have been carrying signs with the inscription „nothing“ with me for several years. I am
leaving them in places where there is nothing special or expectable. Nothing excludes
the existence of something. This sign was stuck in the ground nearby a colony of
penguins on the Antarctic peninsula in 2017."
Jiří Černický
Mobile architekture
22/1-14/5/2021
exhibition extended

Štětina (* 1986) mainly uses video installations in which sound works as the dominant component of an audiovisual work. They often form found archival material, which they rearrange and update. 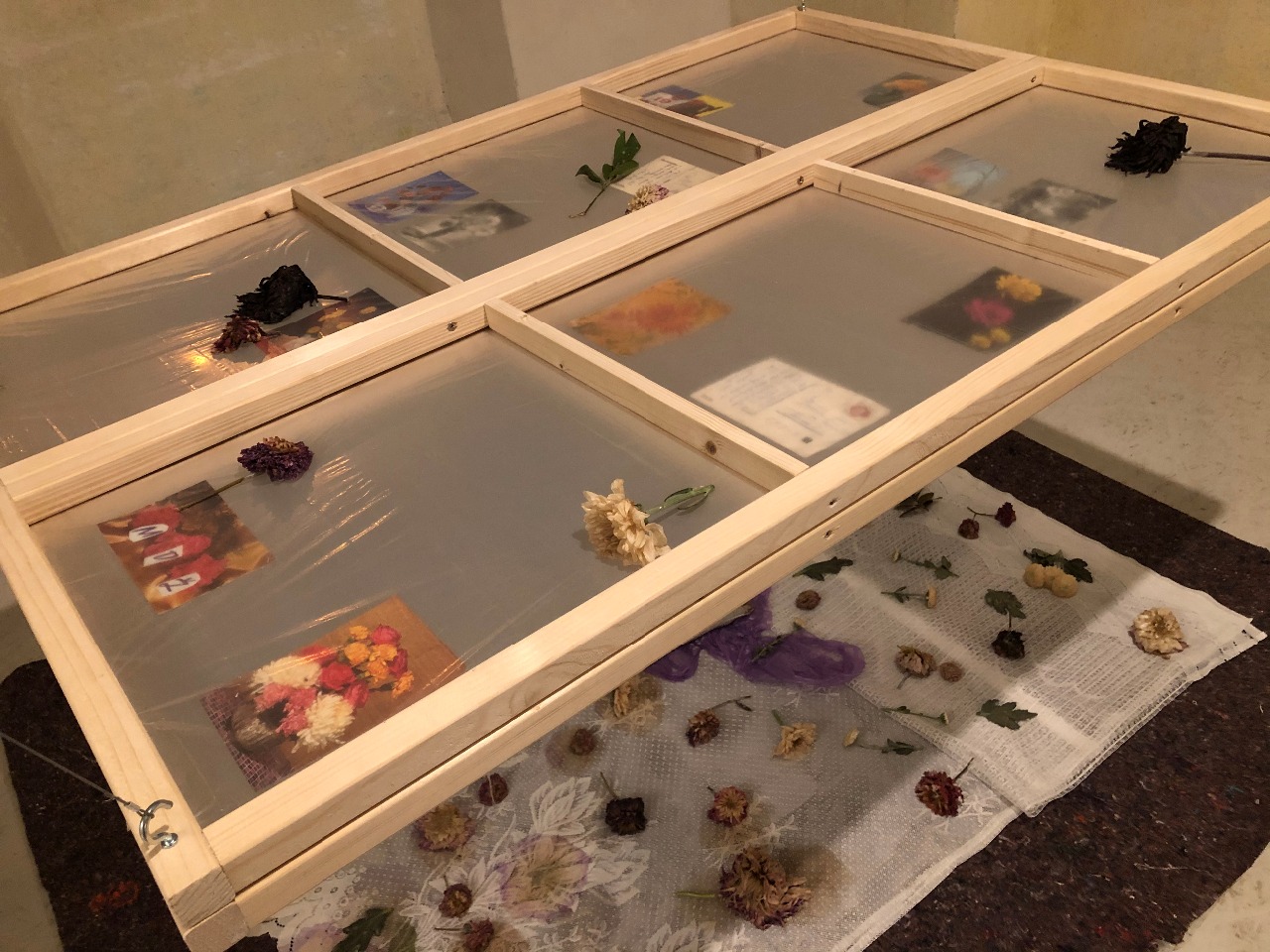 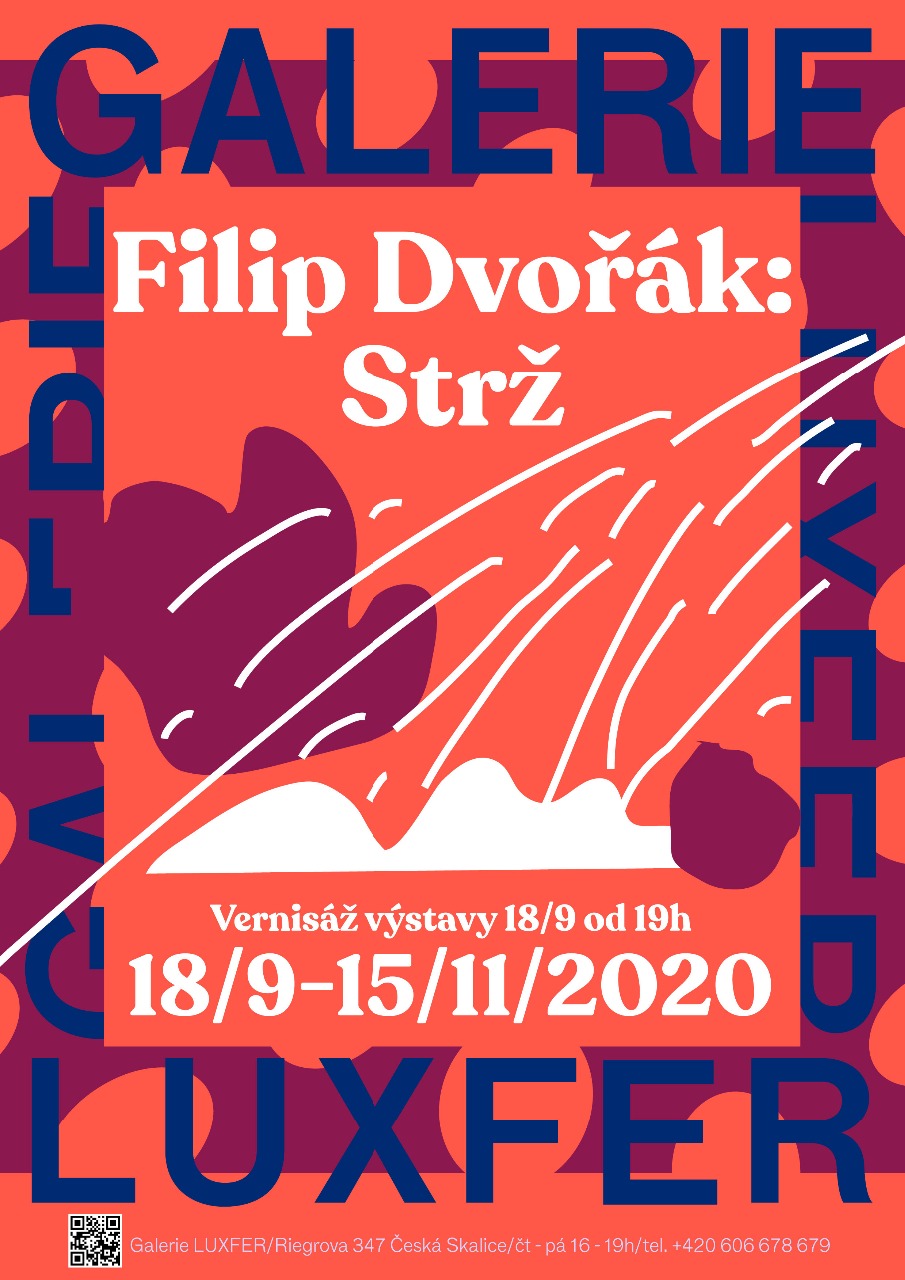 In a land of irrefutability: hope 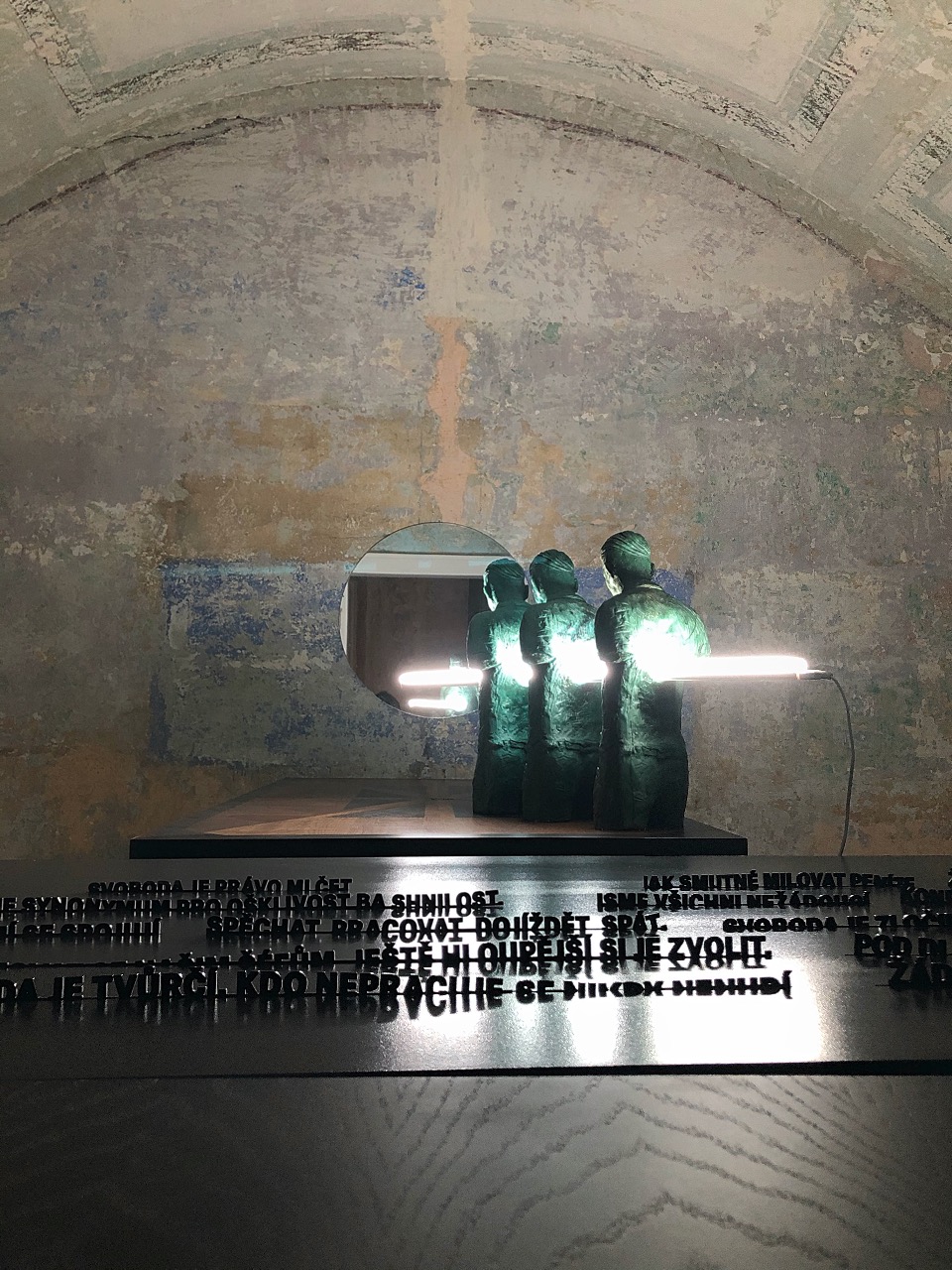 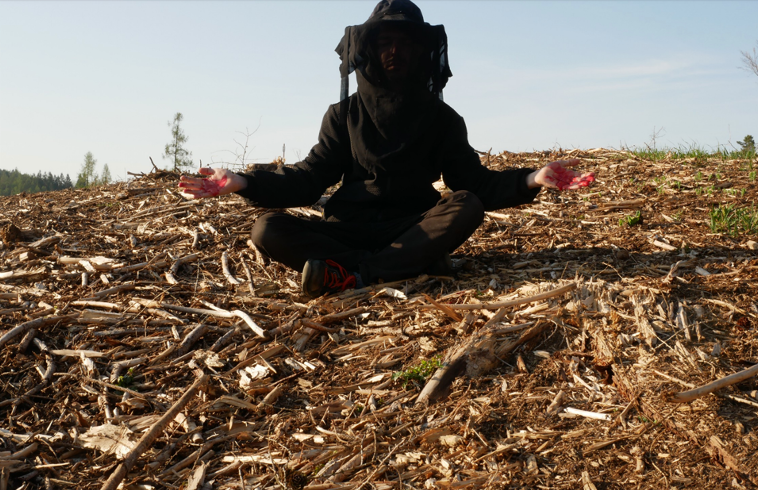 Behind the artistic female name is an eccentric young man with a mustache. Last year's graduate of the Faculty of Fine Arts in Brno (* 1988), where he attracted attention with a two-hour, sometimes unbearable, but engaging video. His feature diploma opus Jog Film was composed of fragments of shots of small video performances, very well put together and connected by successful connecting scenes into several parts. The whole video was a kind of statement of a young unanchored man full of doubt and anger. It was interesting to write the author in extreme positions reminiscent of Viennese actionists, but balanced by comic irony. The young author-author does not have much work behind her and it will be a big surprise in which direction she will go on her pilgrimage through art.